Allan Waisman was born in Winnipeg on January 24, 1928 to Bessie and Rubin Waisman. Waisman attended Mulvey Public School and Gordon Bell High School, both in Winnipeg, before enroling with the School of Architecture at the University of Manitoba. In 1950 Waisman received his Bachelor of Architecture and began an apprenticeship in the office of architect Charles Faurer. In partnership with Jack Ross – another recent University of Manitoba graduate – Waisman founded a new practice (with offices at 308-356 Main Street in the Great Western Building) in May 1953.

Waisman and Ross’s early practice consisted of small rural hospitals. Its hospital for Teulon garnered a Massey Medal in Architecture honourable mention for the fledgling firm. Some larger city commissions came in 1955 and 1956, notably the new Winnipeg Builders Exchange offices at 290 Burnell Street and a bottling plant and offices for Blackwood Beverages. During this period the firm received another honourable mention from the Massey Medals in Architecture. A notable element in the clean-lined, classically proportioned Builders Exchange building is the inclusion in the courtyard space of a mosaic-mural by renowned Canadian artist Takao Tanabe. Another example of public art – yet again in mosaic-mural – is evident in another Waisman Ross building of the same year, a Robert Bruce piece gracing the entrance arcade of the Astra Building, at 208 Edmonton Street. Waisman had a strong business sense from the start and took the time to publish their projects in the various trade journals, starting with the more local ones in the early years.

The New York Life Building at 385 St. Mary Avenue, a two-storey glass and steel office of understated proportions and detailing, was a landmark of this decade for Waisman Ross. In 1961, the firm won a silver Massey Medal for its design of the multi-use Thompson Municipal Building and another silver medal for Waisman’s design of his own summer cottage in Husavik, on Lake Winnipeg. Highly site-oriented, the cottage is centred upon a free-standing fireplace in an informal living-dining core with large glass and screen openings to the front and rear. The structure includes bedrooms and a kitchen, all open to the exterior, with a sweeping ceiling designed to catch the breeze. The general use of glass walls and an integrated decks blurs the separation between interior and exterior, nature and structure.

In 1961, Waisman entered a business relationship with local developer R.C. Baxter which would alter his career path and lead to new opportunities. Baxter represented the real estate side of an investment group called MEPC, through which he employed Waisman and Ross to build four office buildings along Broadway between 1961 and 1964. This was a period of rapid redevelopment of this street, with business offices replacing older residential and institutional buildings. Waisman and Ross’ connection to Baxter – who appreciated both the artistic talents of the architects, as well as their business acumen – offered them a leg up in this phase of growth. Further commissions followed, notably the Baxter Building, a high-rise office tower in downtown Vancouver in 1965. This project paved the way for a move by Waisman to Vancouver in 1971. Meanwhile, both Evergreen Place and Summerland apartment towers were erected in Winnipeg by Waisman’s firm in 1970 and 1971, respectively.

In the 1960s Waisman and Ross built its own office at 10 Donald Street, large enough to be shared with its partners, the engineering firm of Klein and Dashevsky. With many contemporary design details, this attractive space promptly became the home of the newly merged practice of Waisman Ross Blankstein Coop Gillmore Hanna in 1964, which ultimately adopted the office’s address for their new name: Number TEN Architects. Other benchmark projects for the firm during this era included the Mendel Art Gallery and Conservatory in Saskatoon in 1965, the Thompson General Hospital, the Market Mall Shopping Centre in Saskatoon (a Massey merit winner), the Fletcher Argue Building and Theatre at the University of Manitoba, the Manitoba Theatre Centre, and the Northstar Inn on Portage Avenue.

Beyond his cottage, Waisman also completed another notable project for his own family: a modernist split-level home at 474 South Drive in Fort Garry. Waisman did not like “flat properties” so he took the home’s basement partially above ground and placed some typical main floor functions in this section. Waisman taught a real estate course at the School of Architecture in the early 1960s was active in the Manitoba Association of Architects, the Royal Architectural Institute of Canada (RAIC) and the Winnipeg Chamber of Commerce. He sat on the boards of the Winnipeg Art Gallery and Royal Winnipeg Ballet. In 1961 Waisman was also a founder of the Manitoba Design Institute, which grew to be an important element in the career of his partner Jack Ross. Bright and successful though he was, Waisman faced a wall of bigotry in the late 1960s when he was refused entry to the St. Charles Golf Club and the Manitoba Club on the basis of his religion.

Having left for Vancouver in 1971 – while Winnipeg’s economy was experiencing a downturn – Waisman established a new firm by the name of Waisman, Dewar, Grout, Carter Architects and Planners (later Architectura) and threw himself into a booming West Coast economy. One of the firm’s initial endeavours was to purchase an old barge moored in Coal Harbour in downtown Vancouver. Here they built a three-storey office in red cedar – an angular structure that moved several meters with the tide and needed to be towed every two years for the cleaning of its hull. Interesting projects abounded such as the Anchor Point high-density housing project (which won an RAIC award), the Pacific Marine Training Institute, The Bay in Port Coquitlam, a planning award for Whistler Town Centre, an Ikea warehouse and an award from the city of Seattle for the Seattle Trade Centre. Waisman’s firm won the design competition for the Province of BC host pavilion at Expo ’86. As well, Waisman chaired the board of the Vancouver Playhouse Theatre and was a director of the Industrial Development Board. He entered several business groups which acted as developers for specialized housing projects and venture capital undertakings.

Allan Waisman has stepped back from architecture but retained his role in the development companies. His BC firm is registered to work in Manitoba and continues the tradition of excellence established by Waisman and Ross in 1953. 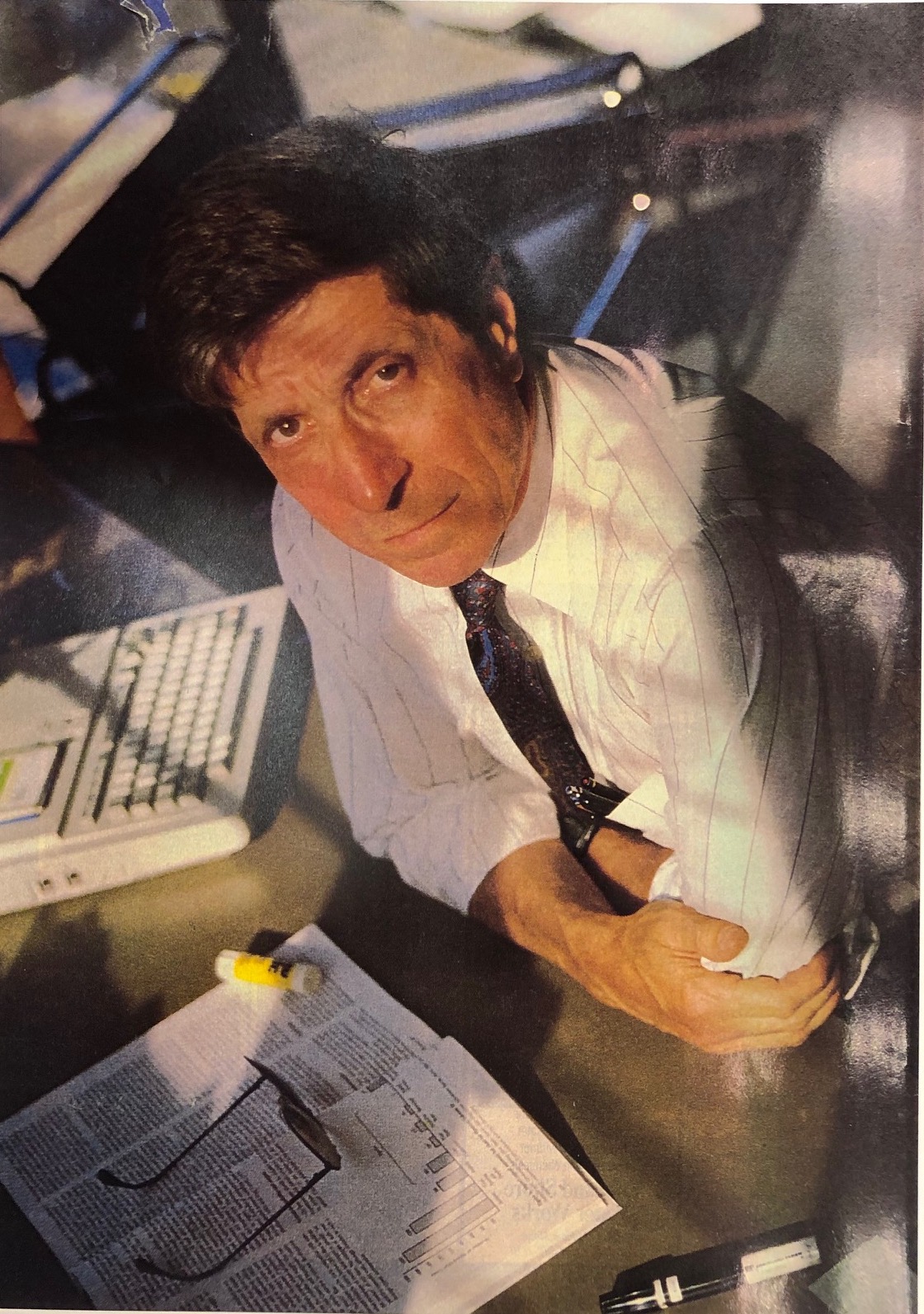 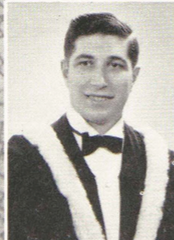 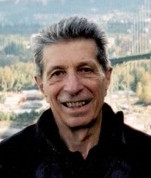 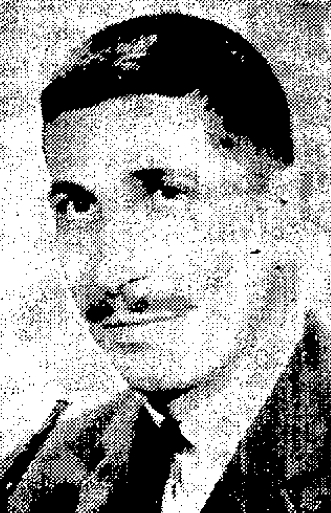